A “good deal” is a function of both the terms under which an exchange of contracts takes place and the price paid or received on completion of a sale and purchase agreement. A high price is no good to a seller if a large portion of the proceeds of sale needs subsequently to be handed back to a buyer in order to compensate for breaches of warranty. Similarly, a low price is not particularly advantageous to a buyer if the assets acquired prove to be subject to unexpected defects for which no redress is enforceable against the seller.

The drafting of a Sale & Purchase Agreement seeks to ensure that a buyer receives what was anticipated and that a seller can walk away with confidence that its continuing liabilities are both known and quantifiable. As a compromise between these two extremes, the drafting of warranties and indemnities identifies the risks in a deal and decides upon whom they should fall.

Structure of a Sale & Purchase Agreement

Who Should Give Warranties?

Effect of the Warranties 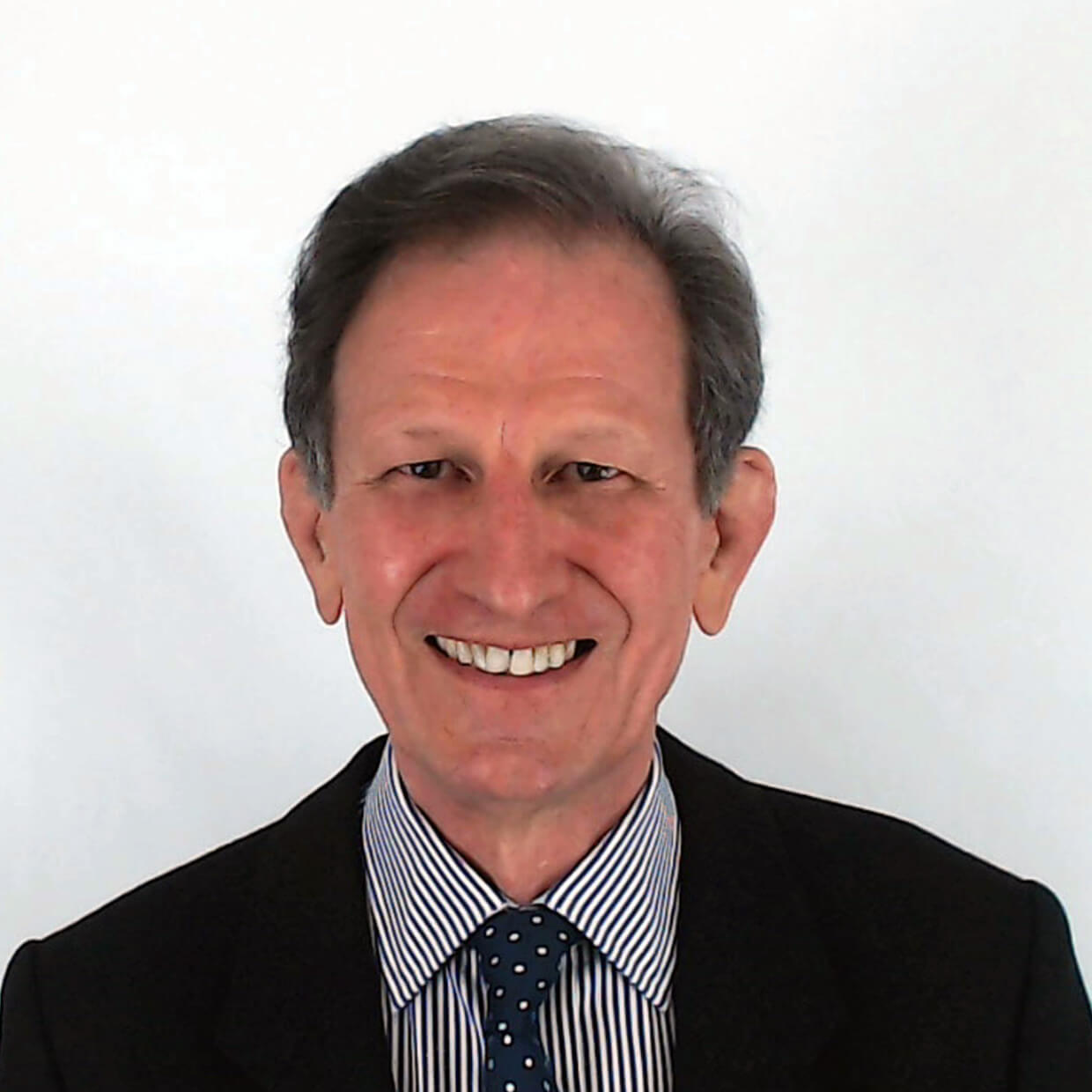 Barrister and StockbrokerRoger Baden-Powell qualified as a barrister and joined Joseph Sebag & Co., London stockbrokers, as a property and insurance analyst. In 1978, he became a partner of the firm and was appointed head of equity research and a Member of the London Stock Exchange. Whilst with the firm, he was seconded for two years as the London Stock Exchange Representative to the Executive of the City Panel on Take-overs and Mergers.Corporate Adviser and Investment ManagerFrom 1981-1987, he was a partner of Baden-Powell, Chilcott & Co., a City of London based corporate finance and investment management firm. Corporate finance activities included advice on acquisitions and mergers and general financial, commercial and legal advice. The firm also owned minority interests in an insurance broking company and an advertising agency.Investment BankerFrom 1988-95, he was with Bank Mees & Hope NV, a Dutch merchant bank (a subsidiary of ABN-Amro) and, in 1991, was appointed CEO of the bank’s UK corporate finance and investment management subsidiaries and executive chairman of the bank’s UK private client stockbrokers, Shaw & Co..Corporate Adviser and TrainerSince 1996, he has been a director of Baden-Powell Associates Limited (BPAL), corporate advisers. In 2002, he distilled his experience of corporate deals into 16 one-day courses which he has now presented over 700 times in and around Europe … sometimes as far away as Moscow, Riyadh and Johannesburg. Approximately 7,500 accountants, lawyers, corporate advisers, bankers and business owners  have attended his one-day courses over 98% of whom have said, in their written testimonials, that his practical and commercial emphasis on examples of real deals was a very effective learning format. In 2017, he videoed his most popular courses which are now available as the "Corporate Advisers’ MasterClass"(130 videos with 33 hours of training).
Buy £297.00
We suggest moving this party over to a full size window.
You'll enjoy it way more.
Close
Go Fullscreen