The course focuses, from a practical point of view, on the content and terminology of specific documents and their intended consequences.

Particular problem areas are highlighted so that corporate financiers will achieve an appreciation of the objectives that their lawyers should be seeking to achieve on their behalf.

Such knowledge should enable commercial negotiations to proceed more smoothly and potential ‘deal breakers’ to be identified at an early stage. Problems can then be resolved informally as they arise rather than in marathon negotiating sessions where the positions of the parties may have become entrenched.

The Mechanics of a Legal Agreement 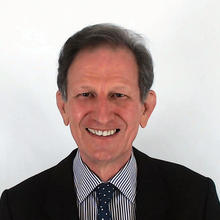